Behind every new legend, there is a hero’s ending.

VTSTOYS is proud to announce: The Last Hero Collectible Figure!

Following VM-033 FORMER 1st CLASS SOLDIER, our team is proud to announce another highly popular character. In the game, this character has two different hairstyles and facial details. We have faithfully recreated these with utmost sincerity and earnest attitude.
To reflect the strong and slender character, we have modified the body and adopted seamless arms, while perfectly making sure that he looks great and is highly poseable.
His costume might seem simple, but we have carefully fine-tuned it to fittingly express his style. We use flexible material for the suspenders and sash to ensure maximum poseability.
The iconic Buster Sword is carefully crafted based on the game and exquisitely painted to detail its rust and wear. The holes on the sword can be equipped with Materia to be selected by you.
This product also come with carefully crafted new hands and the meticulous made dumbapple that is of great significance in the game.

On top of the above contents in the standard version, we are also releasing an even more collectible version. In the Collector’s Edition, we have faithfully crafted the character head sculpt from the beginning of the game. Different hairstyles and expressions provide collectors with even more choices.
We have also created a large-scale diorama, with design taken from the game location where this character died. On this base, we have crafted a battle-damaged and blood-stained helmet of an ordinary soldier, great for displaying with the second-class soldier’s saber. As for the painting, the large amount of blood stains on the base match the final scene of the game to highlight its amazing atmosphere.
For weapons, as mentioned above – we have prepared for you a brand-new normal saber for soldiers in the Collector’s Edition. We adopted the saber style of the latest game, and even designed a structure so that it can be worn on the character’s back.

Finally, we have produced a signature summon, Chocobo, to express our sincerity. Based on the styling of the latest work in the series, combined with that of the previous game, we created this handsomely unusual Chocobo. Our team spent much time and energy to vividly recreate every part of the Chocobo’s hair. To showcase this cute and handsome summoned beast, we have even made a small base for it separately, which comes with metal sticks so that the Chocobo can be stably presented to you. This base can also be combined with the figure’s main base for a more complete effect. 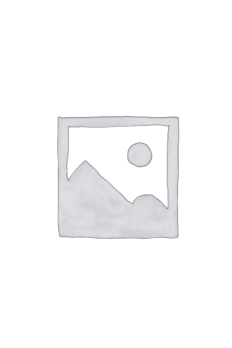 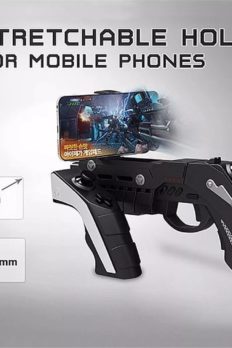 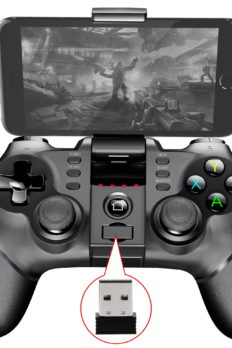 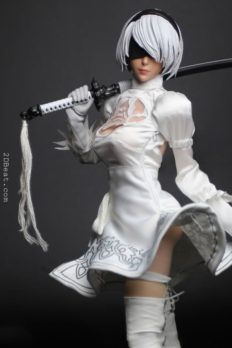 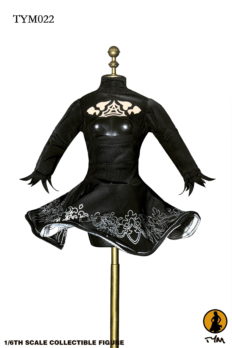 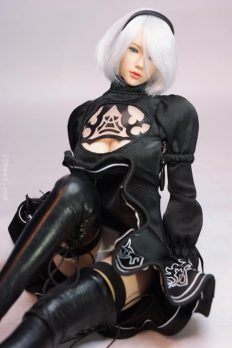